On Thursday, December 1st, 2022, at approximately 1530 hours, Officer Au. Rodrigues observed a brown Nissan truck accelerating at a high rate of speed in the area of Kings and Skyline Boulevard. Officer Rodrigues pulled the truck over in the area of Kings Street and Skyline Fifth Avenue. There was one adult male subject in the Nissan who was sitting in the driver’s seat.

After the FST’s, the driver was arrested for both driving under the influence and for possessing a stolen firearm. 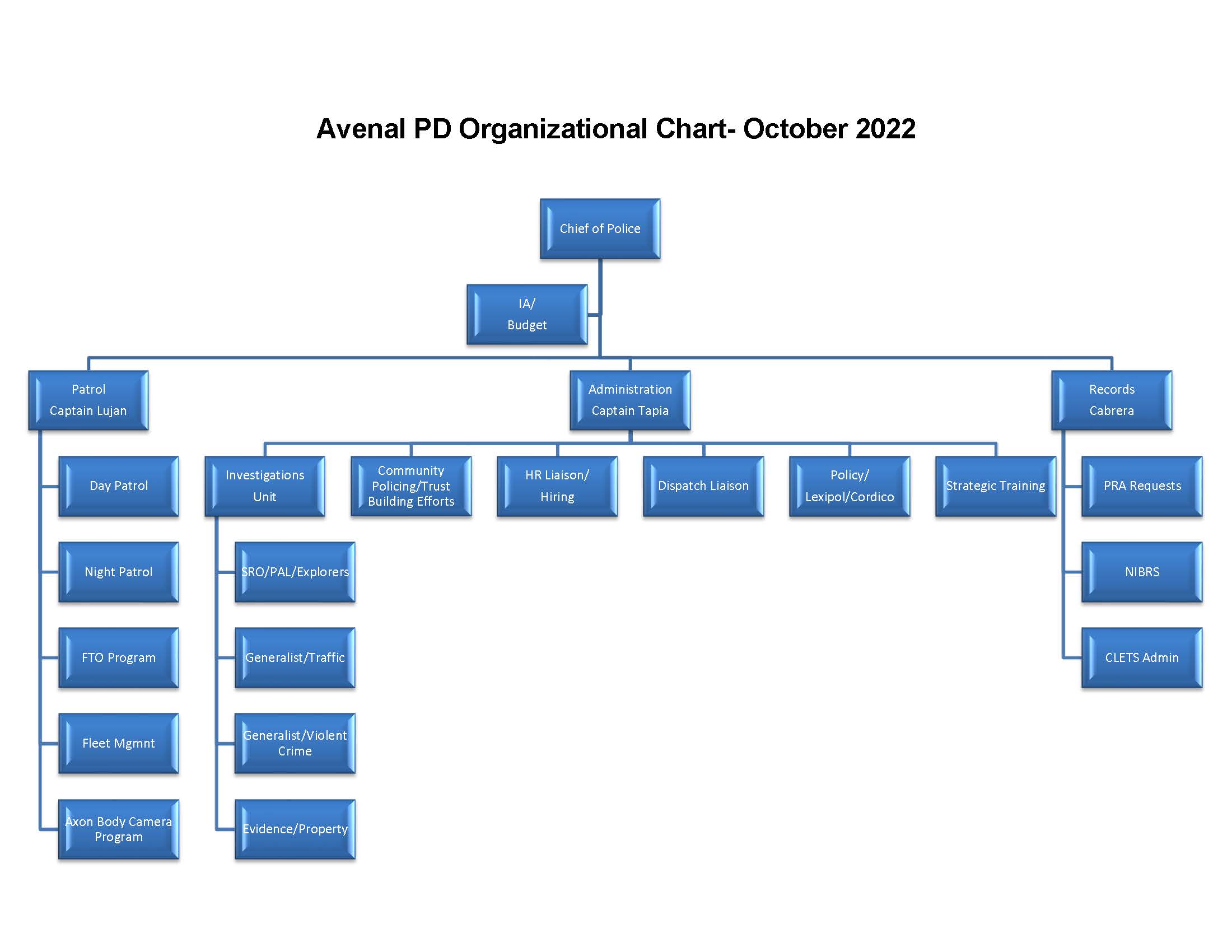