Create an Account - Increase your productivity, customize your experience, and engage in information you care about.

The position of Avenal City Manager was created and established by Ordinance in 1980 after Avenal's incorporation in September 1979. 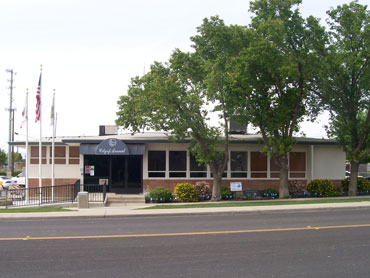